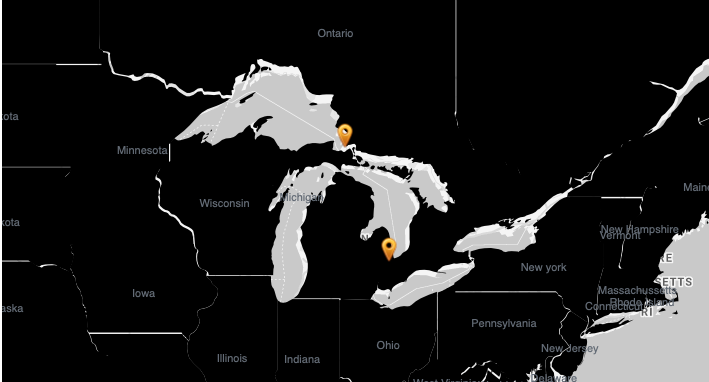 Three billion years ago as liquid turned to ash, water became clouds, layers of land and life were spinning in space during a period of freezing, thawing and flooding. After a time, glaciers receded and in a dimple of limestone, sandstone, shale, halite and gypsum a water system of connected aquifers, rivers and lakes was conceived. The cycle of water and weather created a rhythm connected to, but unlike any other place on earth. Today this distinct ecosystem, known as the Great Lakes Watershed of North America, includes many forms of life and spans the boundaries of the United States and Canada. Together these lakes are the largest freshwater system on the globe.

For several thousand years the interlocking lakes were simply referred to as the vast sea, Michigami, in the Anishinaabemowin language which is used by Odawa, Ojibwe and Potawatomi people in the region. The morphemes of the name Anishinaabe – onizhishin (it is good), naabe (human being), nisaa (to lower) and abi (to be seated) – can be understood to imply galactic origins of matter, energy and biologic beginnings. The term for the land is “aki” and the space beyond the shores of Michigami is often referred to as “Anishinaabewakiing,” which can reference either indigenous land in general or the particular network of individuals and communities located in and around Michigami.

In this landscape, species, classes, biomes and air masses are tied to one another by fractals of clan and kinship. Every life is related to the layer immediately preceding and can be traced through pathways of connections preserved at a cellular self-conceptual level and an expansive communal level through complex origin stories. Knowing one’s place in the universe was to know one’s name and claim an identity with temporal and physical dimensions. Anishinaabe stories tell of dark winters, spring floods, fires of renewal, times of change and sudden extinctions. The names chosen and given in this place reveal its deep history and offer a model for understanding traditional relationships with water, land and all life. To imagine a sustainable future we must examine these accidental and intentional connections. We need to untie, or re-tie ideas of identity, equity and responsibility relative to place and time. Stories in multiple languages must become unbound and be unraveled to winnow meaning from the chaff, to find song in the heartbeat, to speak with the stones born of centuries of nonhuman memory. What follows is a map of naming based in place, politics, misunderstanding and righted relations. It serves as a starting point for acknowledging old ideas and identities and it stands as a snapshot of the ever changing web in which we live.

Need text for this section.

How to Submit Additional Information

See a missing nation or other information? Let us know… Need text for this section.

The Team Behind the Map 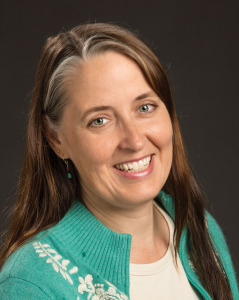 Margaret is Professor of Anishinaabemowin and Director of the Electa Quinney Institute for American Indian Education at the University of Wisconsin-Milwaukee. She also writes poetry and songs in Anishinaabemowin which appear in her books Weweni and Gijigijiganeshiinh Gikendaan and on ojibwe.net. Learn more about her work at https://uwm.edu/eqi/people/noodin-margaret/ 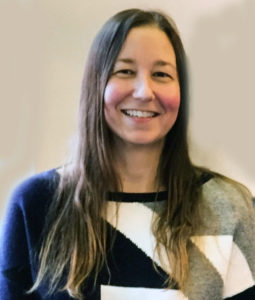 Stacie is a user experience researcher and designer, published author, mentor, and American Indian language advocate. In her spare time she manages ojibwe.net. Learn more about her work at staciesheldon.com.