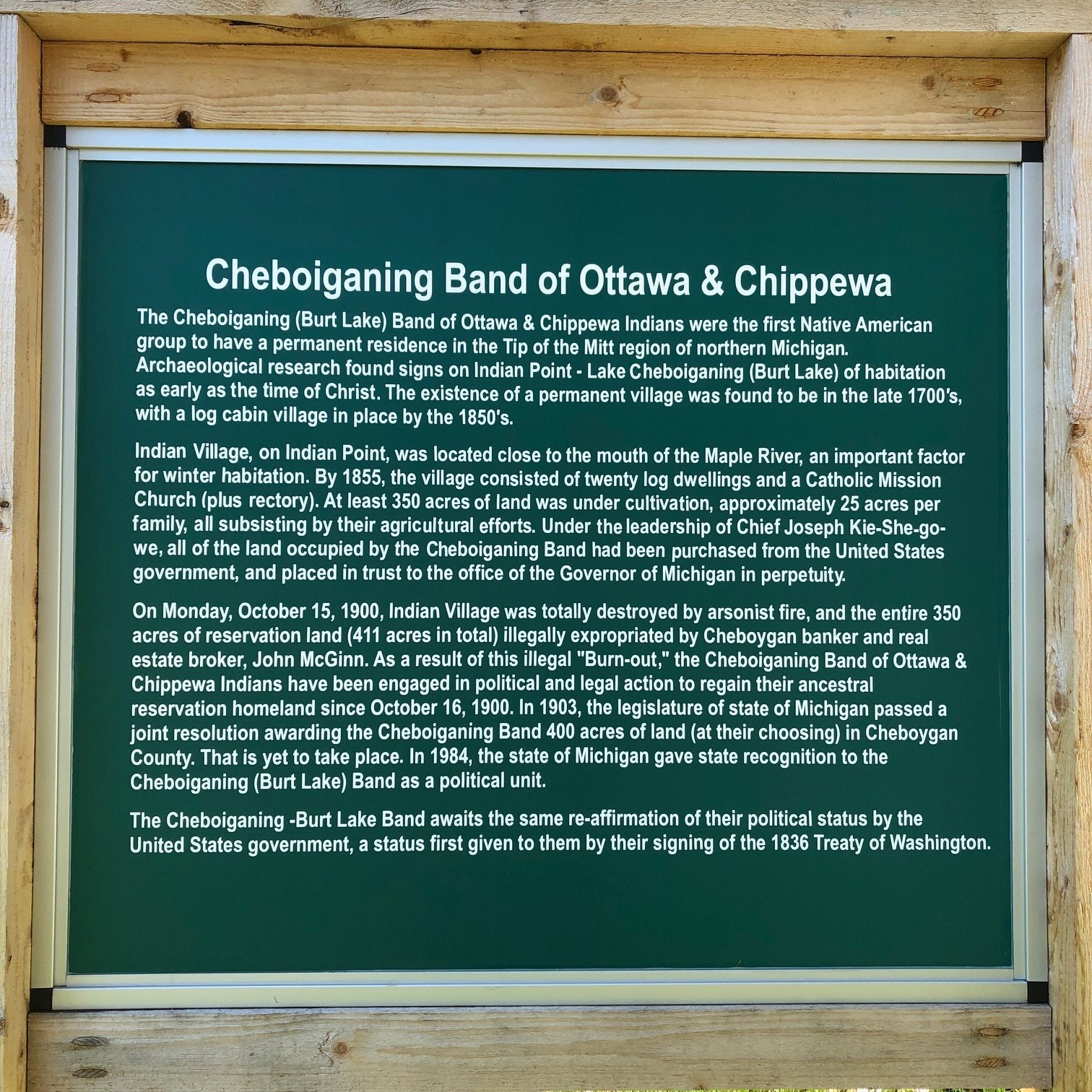 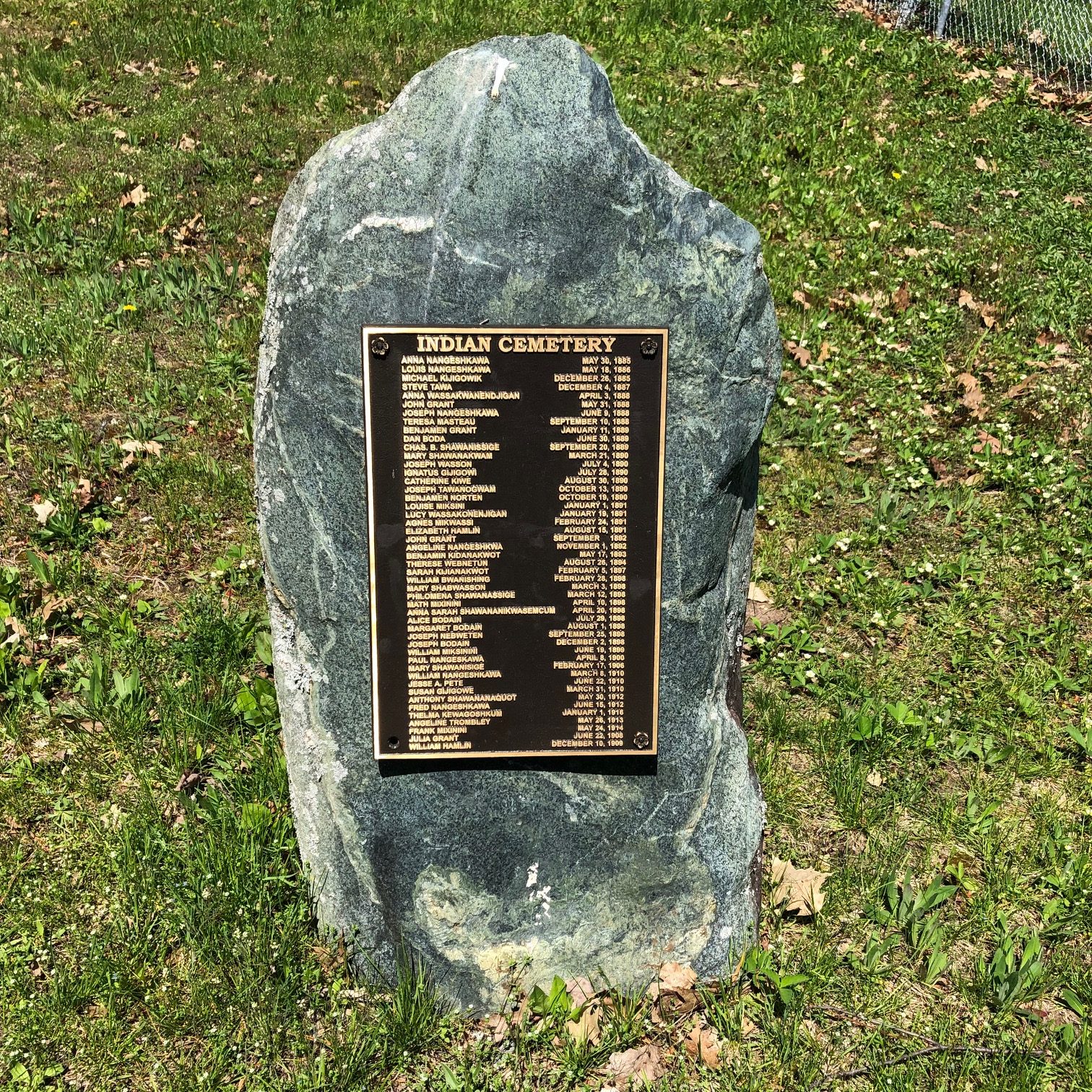 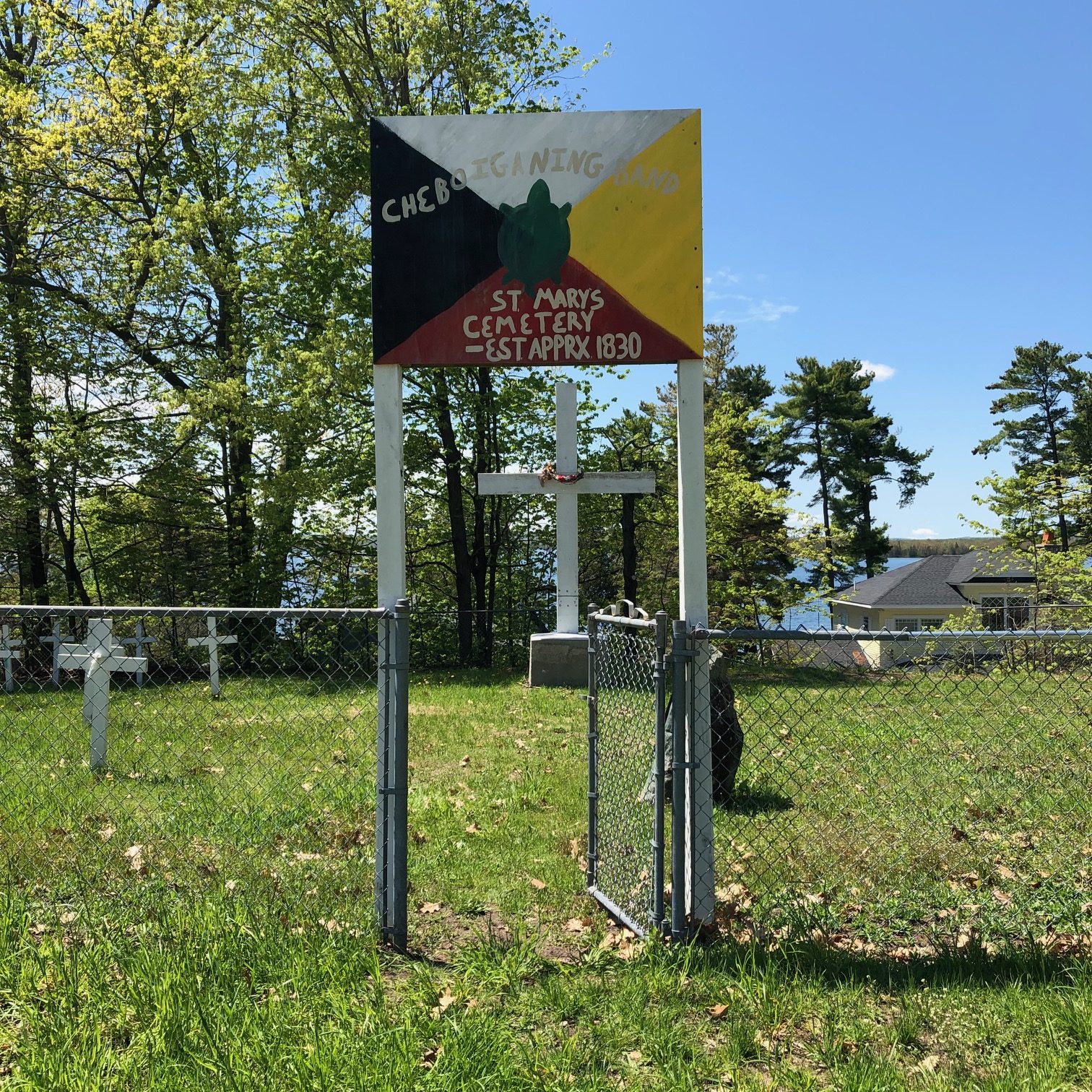 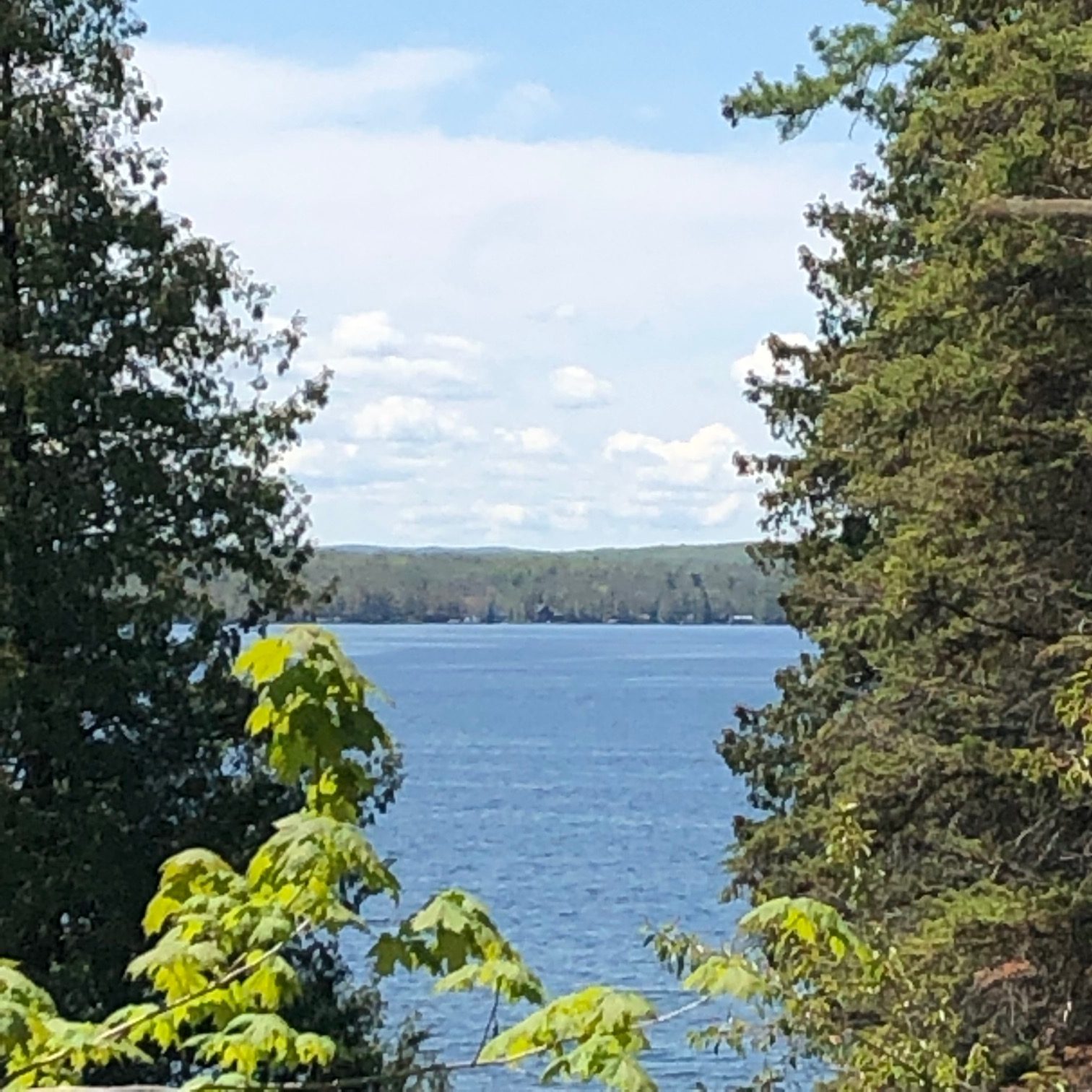 Although Burt Lake in northern Michigan is named for surveyor William Austin Burt, who measured the land in the mid-1800s, the Anishinaabeg who lived there for many centuries knew it as zhiibaa’igan, an inland passage, and they lived at neyaashi, the point which reached into the lake creating a small bay. As the Cheboiganing (Burt Lake*) Band of Ottawa and Chippewa Indians continues to seek federal recognition, the story of how the land was burned and transferred is a part of history that must be remembered. On the morning of October 15, 1900 nineteen homes were burned down in an act of legalized arson and the Anishinaabe families living there were forcibly relocated in what was known as the Burt Lake Burn Out. Facts about that history can be found here http://www.burtlakeband.org/#about and in the stories of Bill Dunlop’s memoir, The Indians of Hungry Hollow.

The song below was written in the spring of 2019 when students and faculty at the University of Michigan Biological Station wished to recognize the history of the Anishinaabeg in the surrounding area and visited the site of the burnout which is now a small graveyard maintained by the Band. The song is sung by Margaret Noodin. For a musical score of the song, download this pdf.

Zhiibaa’iganing Anishinaabeg omaa
The people of the channel here